A visualisation of the consensus process. Loomio tries to express these processes, but in the form of a distributed and asynchronous app. Using technology, this process doesn’t need to be linear or chronological, meaning it can become much more efficient.

Each motion on the dashboard now has an “activity indicator” which shows you when any new messages or votes have occurred.

Loom.io homepage gets an update!

Loom.io homepage gets an update!

A Fractal Vision for Loomio

So when we have a meeting with lots of good free-flowing discussion, that’s what I mean by ‘organic'. In order to share the value of that meeting though, it needs to be distilled into minutes or notes: I would say these are ‘inorganic'. This is the crux of the organic/inorganic problem: the notes or minutes are never going to catch all the details and the subtlety of the actual meeting: for it be of any value, it has to be relatively brief, digestible, shareable.

Groups and sub-groups are another version of the problem: the organic reality is that most humans are involved to different degrees in different overlapping sub-groups. The problem is, in order to get anything done you need to impose some kind of inorganic structure, but there is no perfect way to compartmentalise people into defined roles & responsibilities.

The problem we are grappling with is how to make a system that simultaneously captures the subtlety of reality while effectively summarising these subtleties into digestible chunks.

The answer is… fractals! 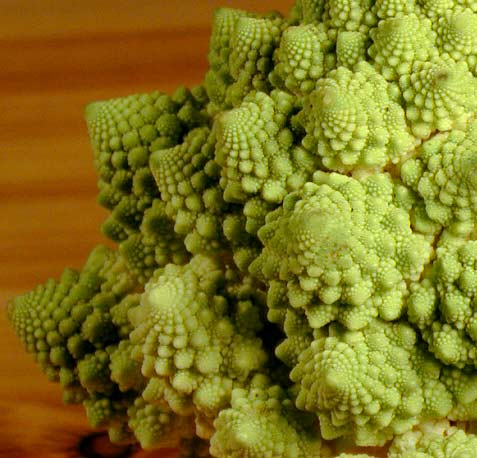 My intuition says that the ideal Loomio will have all kinds of fractal characteristics. By fractal I mean self-similar at different scales, zoomable to infinite depth, recognisably beautiful.

Some of the Loomio team!

Quick one: Aaron has implemented a “x characters left” notification on the statement field.

Concerned Citizens Collective Our latest group coming on board as early testers of Loomio. They are already using the tool to handle approval of proposals for their community gallery space 19 Tory Street. Concerned Citizens is a diverse community of artists and musicians from around New Zealand that unite regularly to put on public events, exhibitions and concerts. These events provide an eclectic showcase of local and international art, music, film, and seminars, while raising funds and awareness in support of a range of positive social and political causes.

You can now comment on and discuss motions directly from the motion page. You can also disable comments from the create/edit motion page.  Group page has significantly improved. It now has a dashboard similar to the front-page dashboard.  Motion page displays a list of users that have not voted.  Voting engagement (total votes / # of group members) is now displayed as a percentage, instead of being displayed on the graph as “Yet to vote”.

Find out when we release new features and announcements
Join our newsletter!